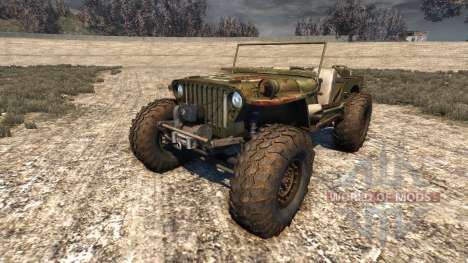 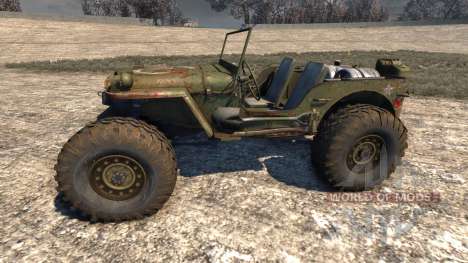 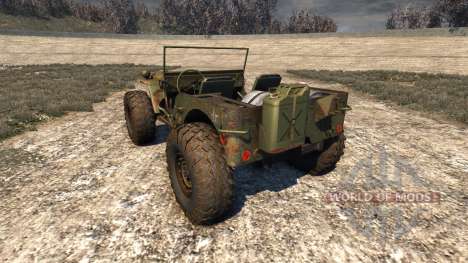 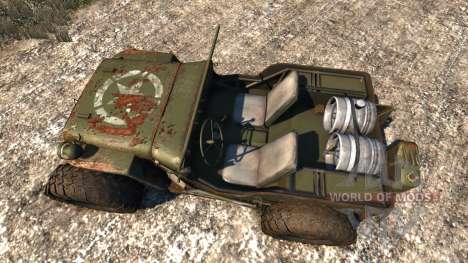 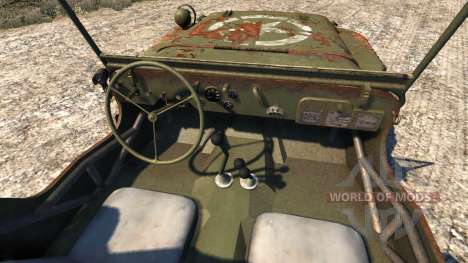 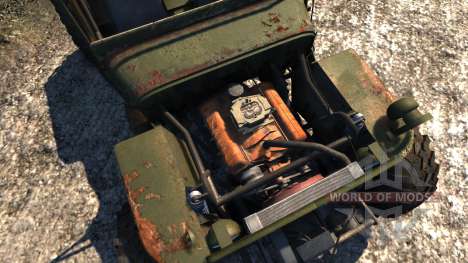 The Creator of the first car Jeep is an American engineer Karl Probst, and he designed in July 1940, the firm American Bantam in the contest of the U.S. army all-wheel drive car Bantam BRC capacity "quarter-ton" open body type Runabout. This design was then at the insistence of the army modified larger firms Willys-Overland and Ford Motor Co., as a result, and received major contracts for the supply Jeep Willys MB and Ford GPW the armies of the US and its allies. Until the end of the Second world war it was released to 361.4 and 277,9 thousand units, respectively. Significant supplies data on similar models was carried out in the framework of the "lend-lease" and in the USSR, which was sent over 51 thousand Willys in assembled and disassembled.