Known for their truck simulators SCS Software have announced new game: "American Truck Simulator". Now you can buy the game via various stores all over the Internet, the game was released on 3 February 2016. The game is a continuation of the ideas of famous "Euro Truck Simulator 2", modifications for which You can find on our website. First, and most obvious, is the action game takes place in the USA, with all the consequences. Actually, the main slogan of the game and paste: "Back in the USA". You will be able to pass on all the most famous road in the United States, take advantage of a variety known to us truck and be king of the American roads.

The game trailer was shown at E3 2015, and it  is now publicly available on the Internet. Gland that catches the eye, in addition to the change of surroundings is graphics. Graphics of the game has been supplemented by many modern effects that cannot but rejoice, now feel like a real trucker much easier. In addition to the transport process, you will be given the opportunity to develop your own  cargo business in the U.S. and given the opportunity to build one of the largest transportation companies. But to achieve this, you will need patience and diligence, you'll start with only local freight market as a regular contractor. As mentioned above, the game is based on successful models Euro Truck Simulator 2, but with the addition of many new features, the essence of which is fully disclosed closer to the release date of the game.

OS: Windows 7 or newer
Processor: Dual core CPU 2.4 GHz
Memory: 4 GB RAM
Graphics: GeForce GTS 450-class (Intel HD 4000)
Hard drive: 2 GB available space
For the latest news on the game and look at our website. All the latest information will be added regularly. All the latest update to the game on our website. 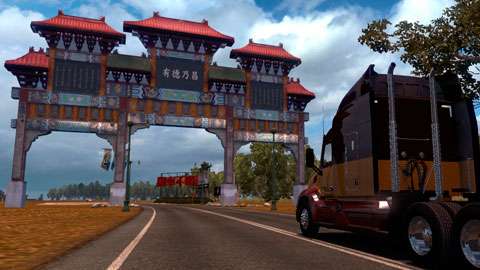 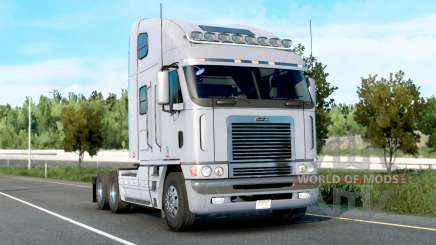 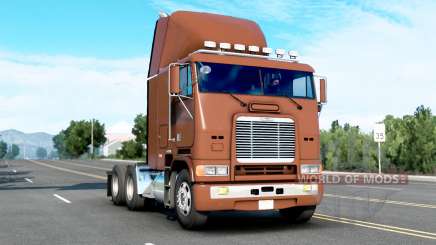 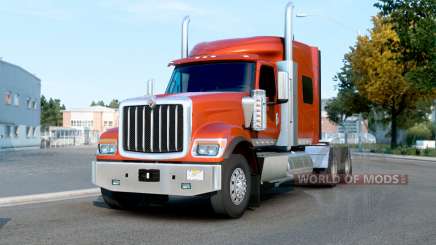 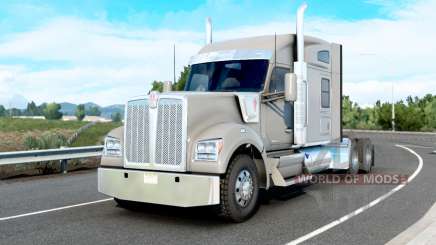 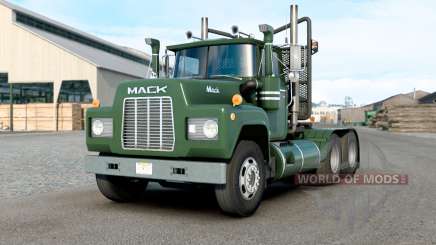 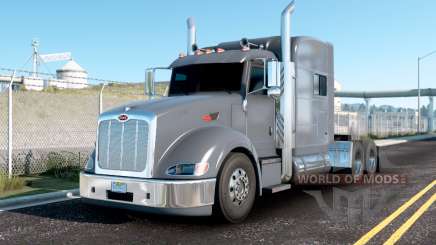 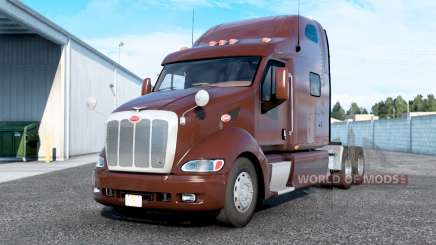 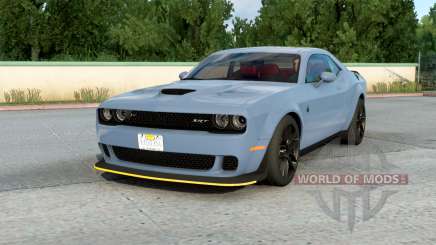 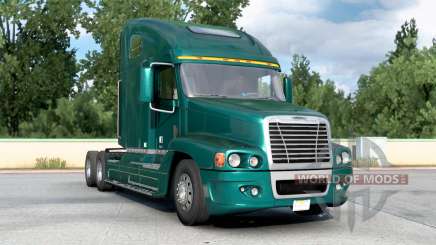 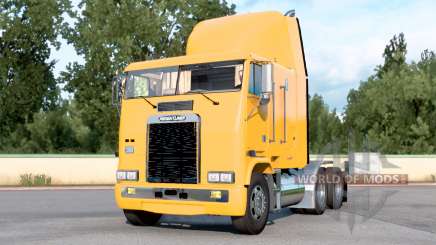 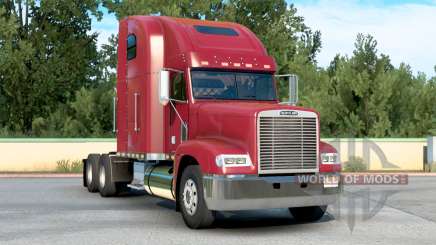 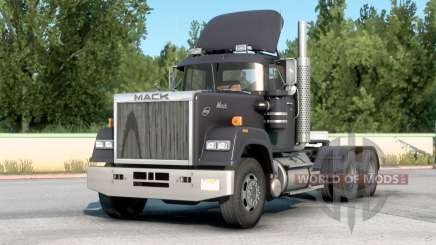 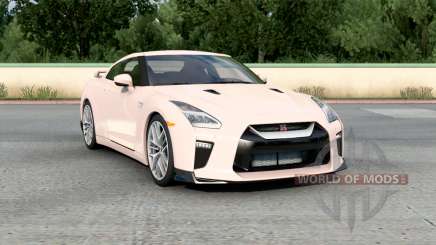 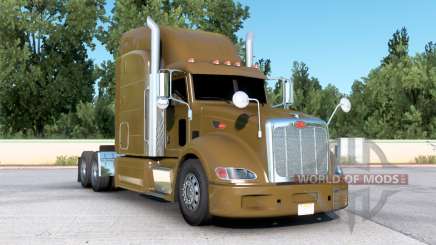 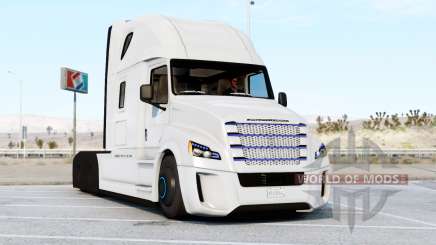 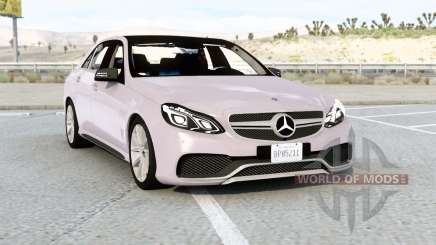 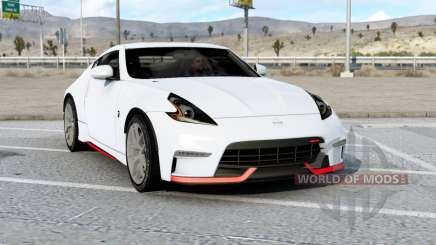 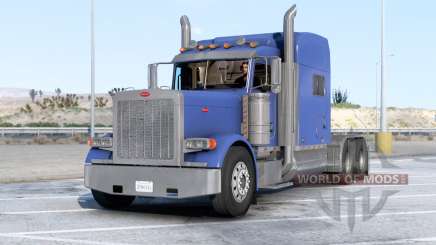 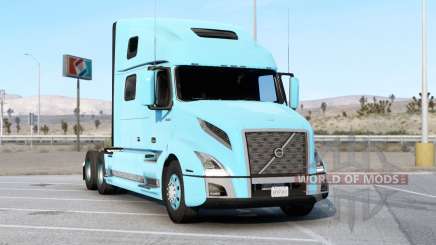 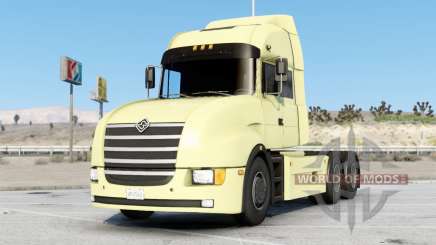 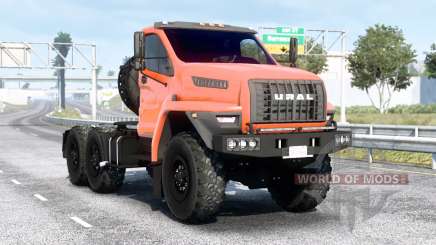