Farming Simulator 2017-the latest version in the line of games from Giants Software dedicated to simulation of the life of the farmer.  The mechanics of the game did not change much compared to previous versions, but many aspects of the game were improved and refined.

If the global graphics changes are not so obvious, the study of details, textures of transport and other objects, as well as more realistic physics will clearly please fans of the game. Much attention is paid to the convenience of the developer of the gameplay. On the gamepad it became much easier to play. The mechanics of the game for the most part remained the same. Added the ability to earn money by providing assistance to the farmer who can not cope with their tasks. A fixed time and a fee for successfully completed work are allocated for the task.

New types of equipment were added and the functionality of transport from previous versions of the game was improved. In the garage you can, of course, not for free, change the color of the car, wheels, engine, as well as some other elements of agricultural machinery. Among the innovations should be identified new types of buildings: hangars, water towers, a workshop, a heating plant, warehouses of different sizes, canopies and some decorative elements such as trees will make the life of the farmer more diverse.

Settings in the game has become much more. Ability to set the degree of field of view, tracking the rotation of the head, scale HUD, etc. Built-in radio, which now does not need a separate mod. In FS 2017 at the start of the game you choose the gender of the character, the female model of the character is added.

And, of course, the ability to modify the game Farming Simulator make it so popular among a wide range of players. in the 2017 version, you also have the opportunity to improve the game world by installing third-party mods. On our site you will always find the latest versions of mods and maps with easy automatic installation. 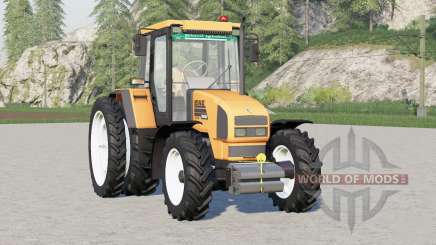 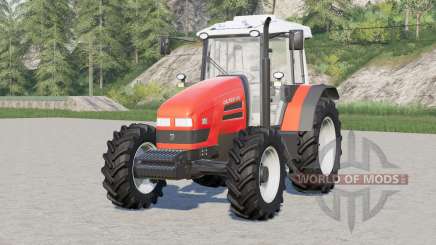 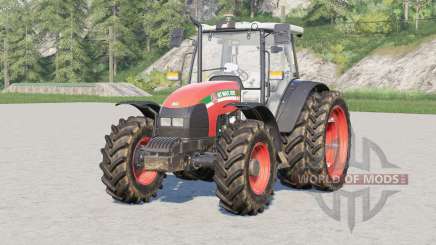 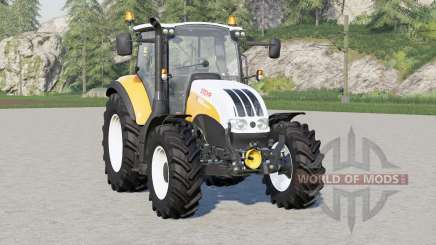 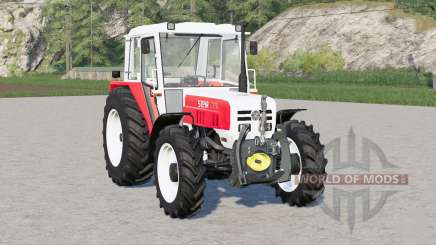 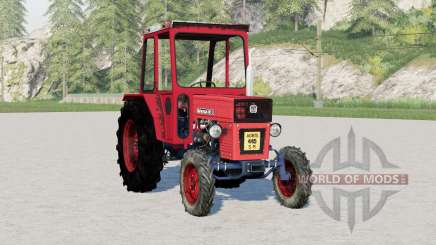 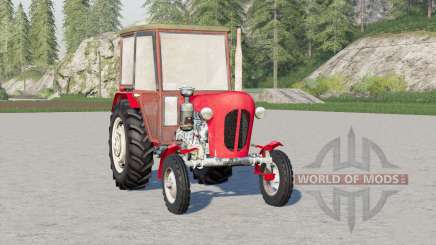 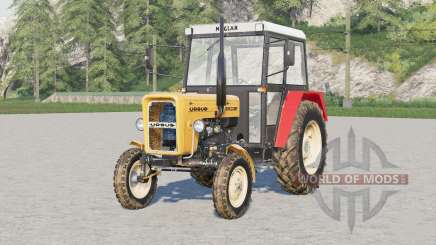 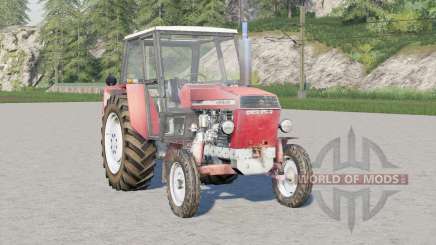 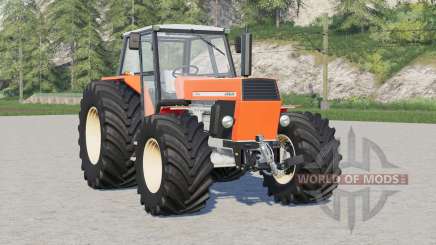 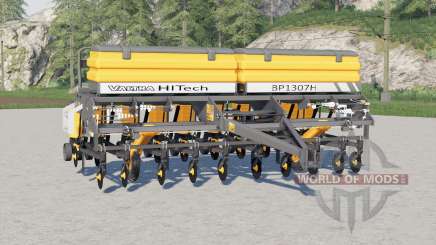 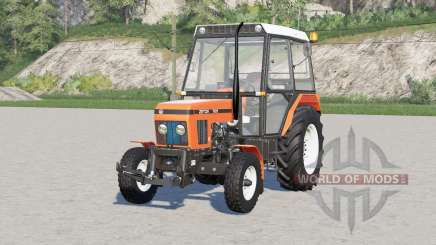 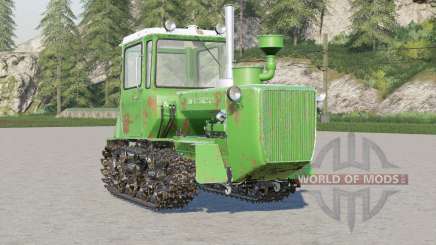 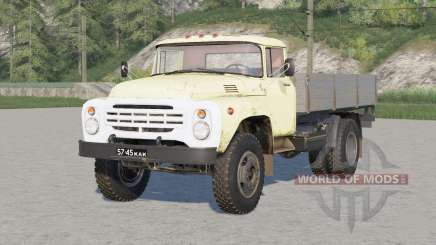