BeamNG Drive is a unique crash simulator where each gamer can enjoy the real cars deformation after bumps with trees, walls or another road users. This effect is achieved because of implementation the disruption patterns inside gameplay, fixed by crash test engineers.

Although the game doesn’t have any target, a huge amount of users all over the world like to spend the time driving their favorite car in various epic locations. According to the gamer’s reviews, BeamNG Drive is blurring the boundaries between reality and illusion. The developers of this simulation game suggest following features and advantages for the users:
It is necessary also mention, that game has an amazing realistic graphics, beautiful landscapes and high level of each texture detail. All these advantages allow the virtual driver completely immersed in a gameplay.

A lot of advanced PC users offer their own mods for this simulator, and share it with the people, using different thematic platforms. A lot of mods are constantly upgraded, and gamers can seek out new opportunities of the gameplay. These modes include following features:
Our platform suggests each user a huge variety of different BeamNG Drive game’s mods for your convenience and enjoying.

The most popular categories of BeamNG Drive: 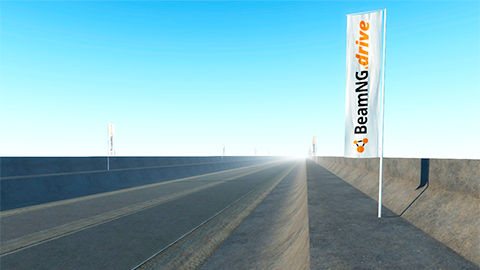 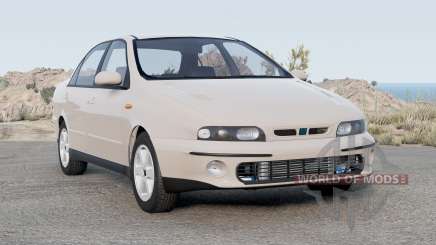 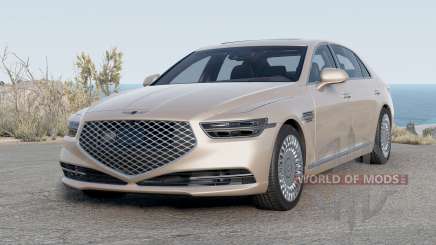 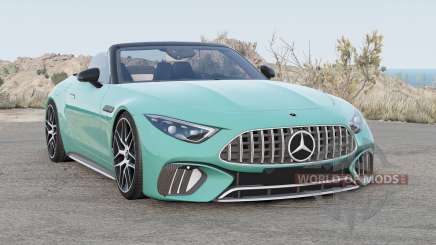 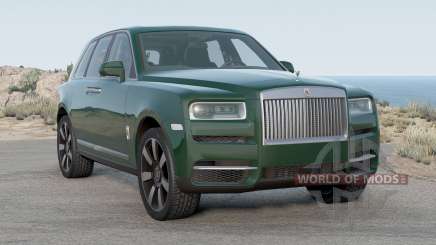 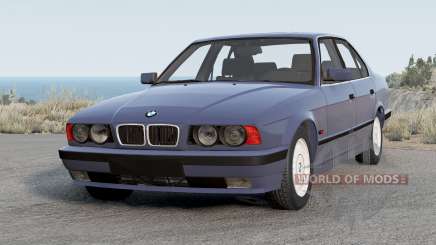 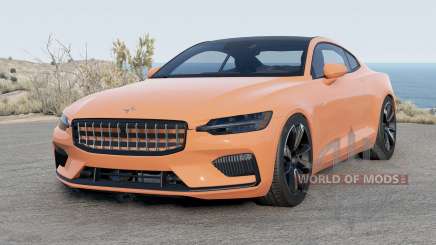 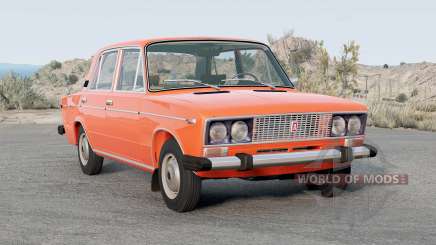 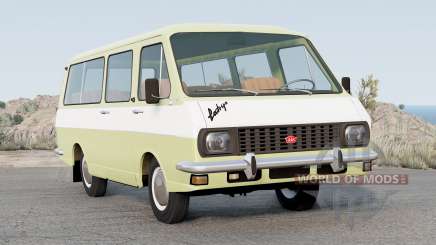 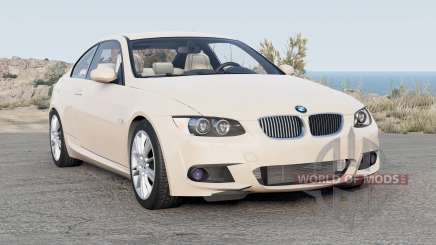 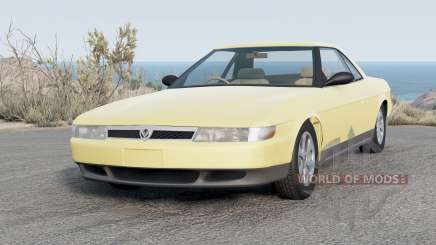 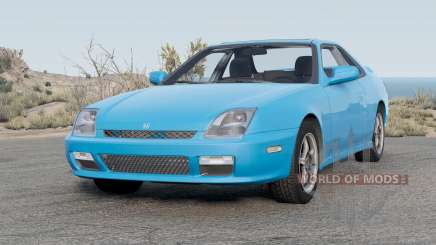 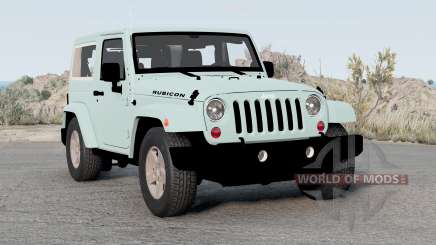 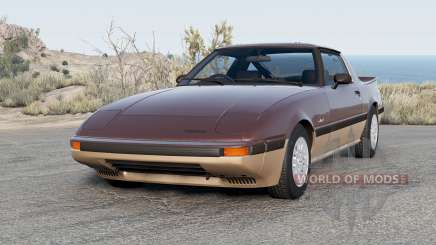 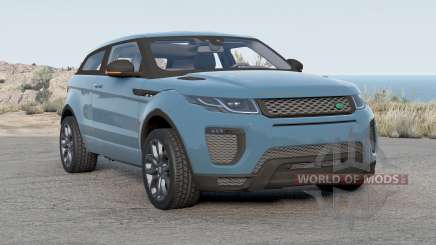 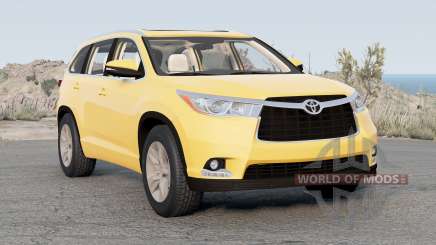 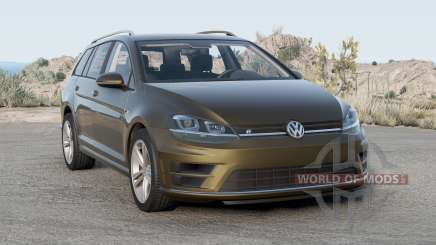 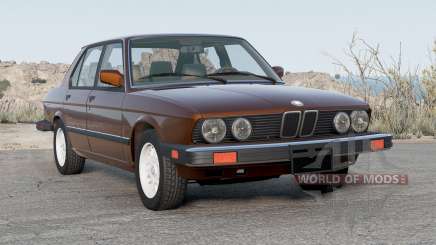 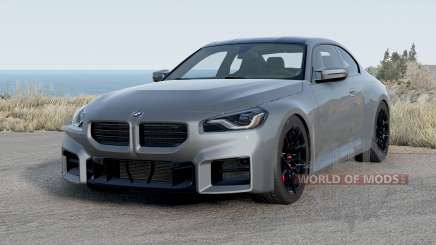