Spin Tires is the popular award-winning game, history of it's origin traces back as far as to 2009, when a tiny, but very talented team of two Russian men, Pavel Zagrebelny and Roman Gluschenko, took part in Intel's Havok Physics Innovation Contest. The game caught attention of a few gaming communities, gamers praised the game's efficient and masterful use of Havok physics engine, which was the reason for game's extremely realistic simulation of vehicles' behaviour in a very harsh conditions, and and the realistic portrayal of military and civil vehicles. The latter one was especially admired by big-trucks-fans. Developer's didn't abandon their project and continued working on it.

However, Spin Tires were popular among Russian gamers only, and only a few people in other countries knew about it. The situation changed drastically on June, 12th, 2014, when game was finally released on Steam, which brought fame a world-wide fame to the game. Huge, massive trucks made with high-precision to details, beautiful landscapes modelled after real ones, and incredibly powerful and realistic physics engine - thats reasons for Spin Tires' success.

Despite game being already released, developers didn't left their work on their project and continue regularly updating it. Spin Tires has alive and kicking modding community as well, which provides fans with numerous mods of all kinds: new cars, maps, bikes, graphical and gameplay modifications. Our site has the biggest library of Spin Tires' mods, you can check it our right now and download them for free.

An important thing worth mentioning regarding mods on our site is that we have developed a so-called "automaic installer" for them. Tired of constantly unzipping archives, moving, copying and replacing files, doing all that by yourself? Good for you, because that's the reason our programmers developed auto-installer - a tiny utility which comes with each mod you download from our site. The only thing you have to do is to download a mod and run a auto-installer, and voila, the mod is installed in no-time. 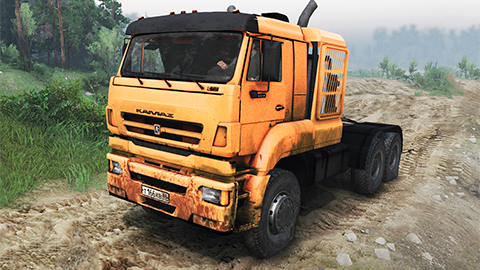 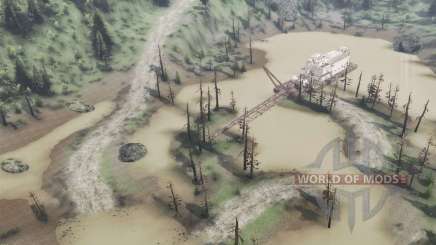 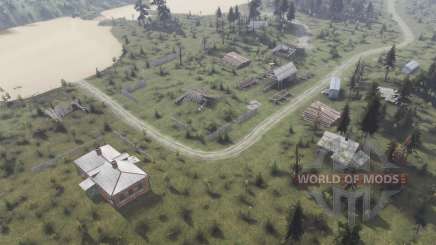 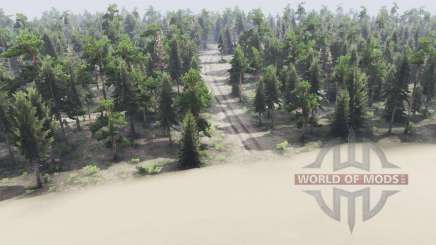 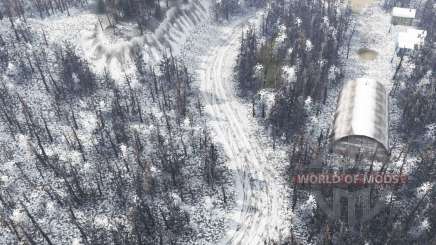 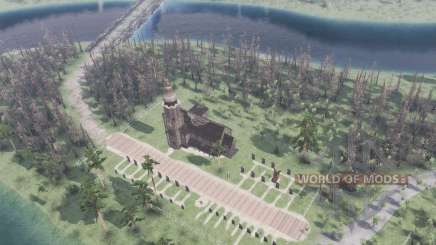 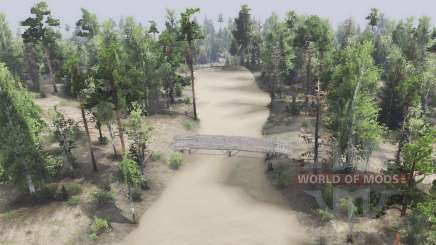 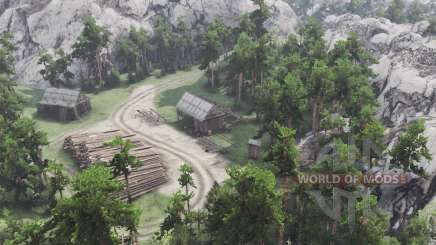 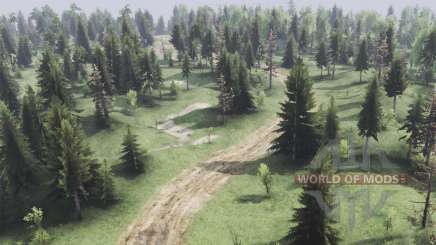 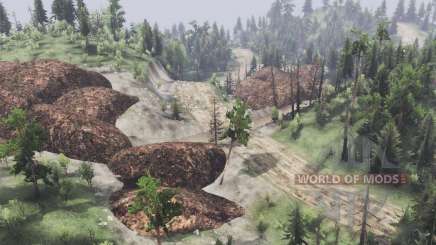 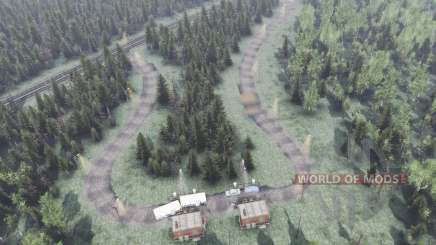 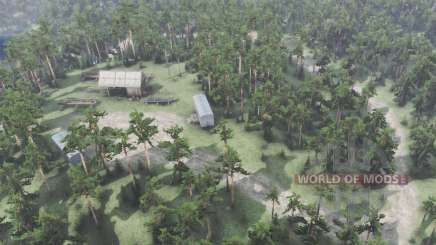 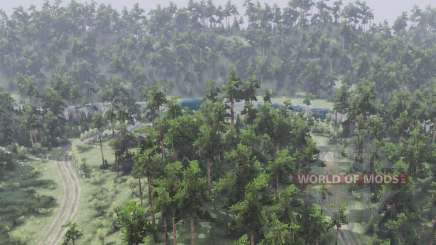 Enjoy the wonderful game Spin Tires. You won't get bored thanks to our rich mods' library.
↑