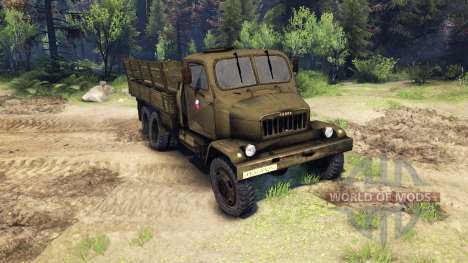 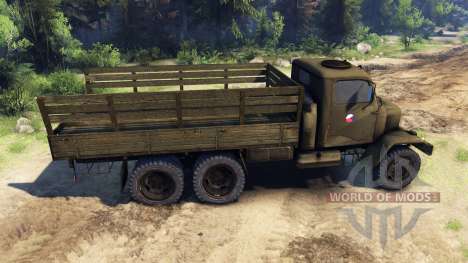 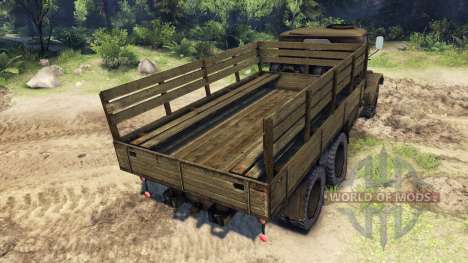 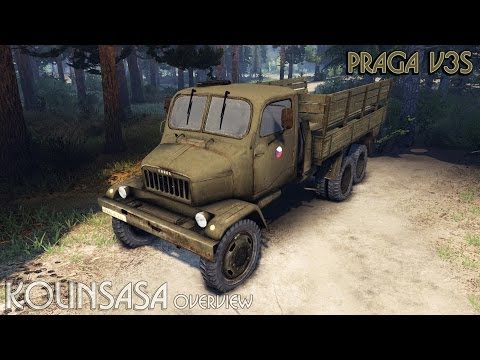 Praga V3S for Spintires 2014. Cargo car of the military (and later civil) destination in Czechoslovakia, which since 1953 produced by "Prague Hostivar" in Prague-Vysocany, later in Prague-letano and Bratislava. In 1956 on the basis of V3S was designed truck Praga S5T. On the basis V3S also produced anti-aircraft complex M53/59 PRAGA V3S used in Czechoslovakia, Yugoslavia, Iraq and Libya, and which were actively used by the Serbian army during the Bosnian war against infantry.

Download mod Praga V3S for Spintires 2014 you to the links below.