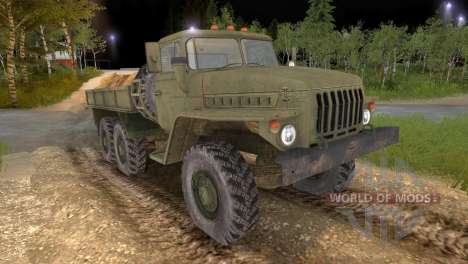 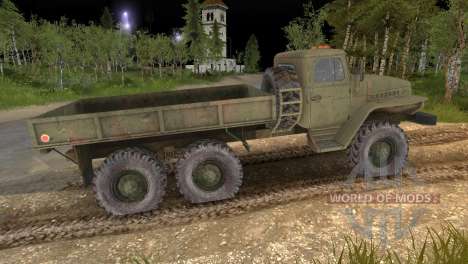 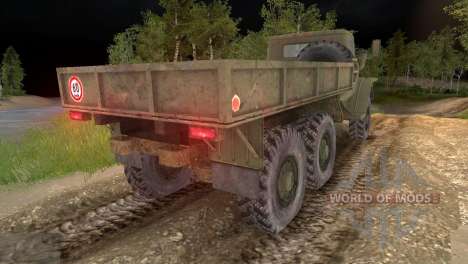 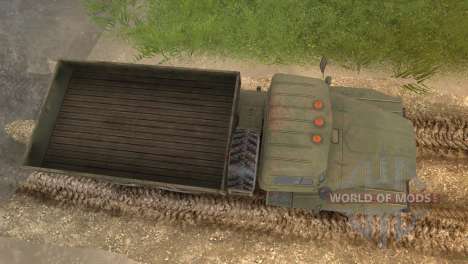 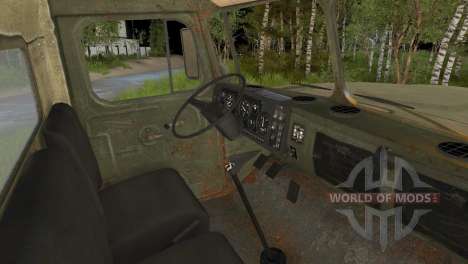 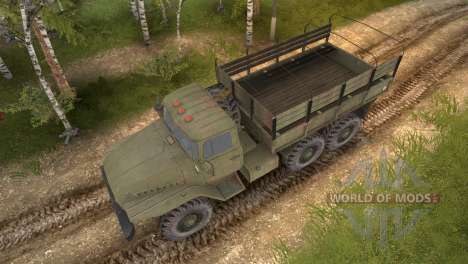 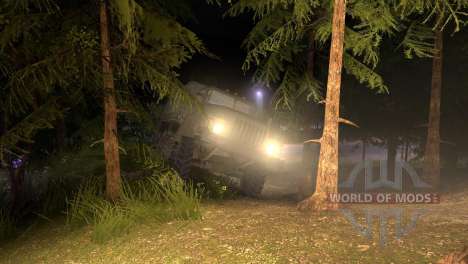 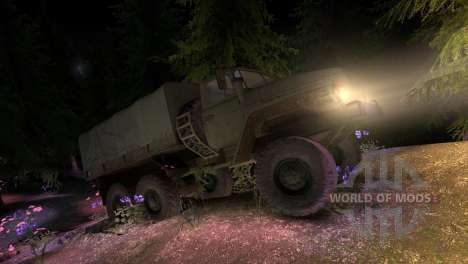 The Ural-4320 is a mod and three addon:-onboard a cargo
-Open side-for the transport of persons
-indoor airborne body to transport people

Ural-4320-off-road truck with dual-wheel formula 6 × 6, produced at the Ural automotive plant in Miass (Russia), including for use in the armed forces in a unified family of army vehicles ' land "until 1998.

Ural-4320 was designed for transportation of cargo, people and trailers on all types of roads. Have significant advantages compared to similar cars: it easily overcomes wetlands, Ford up to 1.5 m to 2 m, ditches, moats, climbs up to 60%. In 1986 a year more than a million trucks. Today is the Urals diesel-230/300 horsepower (Euro-2)