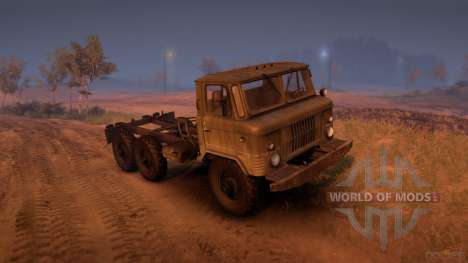 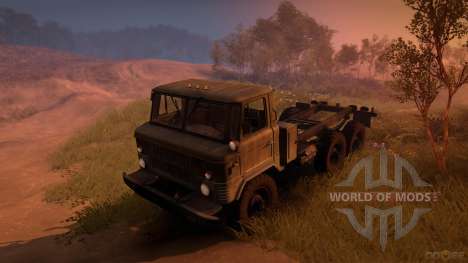 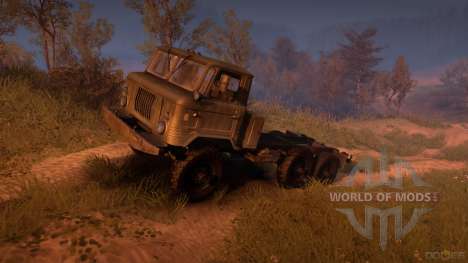 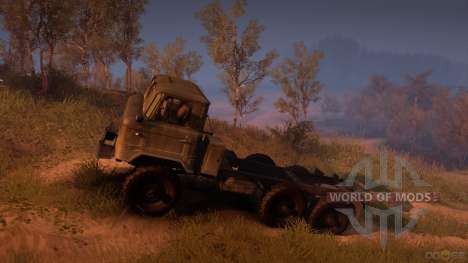 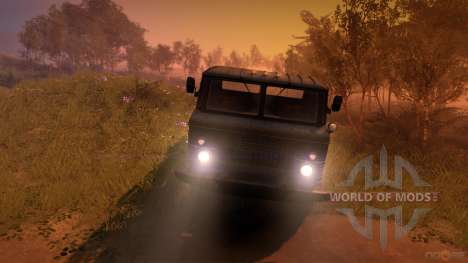 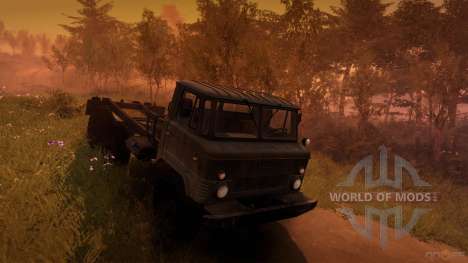 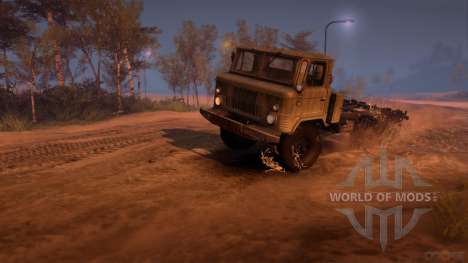 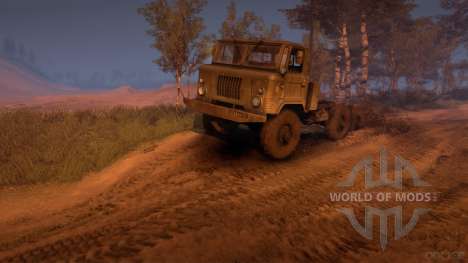 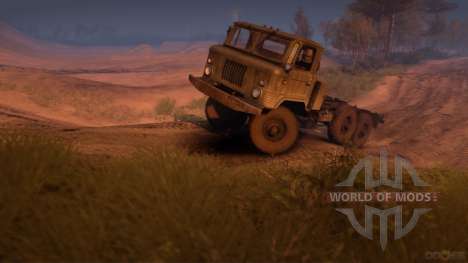 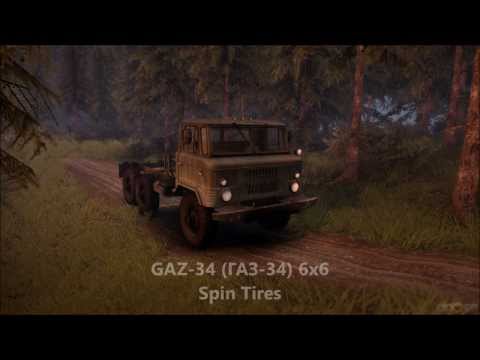 Just at the Gorky automobile plant was released five cars GAZ-34 and each of them were minor differences in design, kitting and parameters of each sample.
Formally, the 3-ton truck GAZ-34 (6x6) with cab-over-engine, outwardly resembling an elongated biaxial GAZ-66 with the third leading bridge, designed in accordance with the technical task of the State Committee of tractor and agricultural mechanical engineering at the USSR state planning Committee. In fact, he was an attempt of the Gorky plant to create a lightweight army vehicle ZIL-131, which in the early 1960s was still on the long road to the pipeline, so the army truck GAZ-34 unofficially assigned the role of the middle-side tractor towing trailers and artillery guns. Looking ahead, it should be noted that in comparison with the ZIL-131 cars GAZ-34 had decreased by 1.3 tons (!) operating weight, shortened to half a meter of overall length, and more than half a meter long cargo platform, however, greatly lost in power.

Development of 34-th model began in March 1964, when the factory has already started serial Assembly of the family GAS-66. In the same year was assembled the first model prototype GAS-34 and then two prototypes with onboard bodies and cabins from GAZ-66 in their preseries version with short horizontal holes above shortened vertical air intake slots. Both machines are immediately sent to the factory tests and passed the distance of 25 and 50 thousand km. In 1967 the plant collected three trucks with serial cabins from GAZ-66, held regular factory and military test and Refine the end of 1967 until 25 December 1968.

On a number of units, cab and bodywork cars GAZ-34 were unified serial truck GAZ-66A with a winch, but from the first prototypes were equipped with tyre pressure regulation system, becoming the testing base of the upgraded vehicles GAZ-66-02 (with a winch and paging), produced from 1968. From the GAZ-66 truck GAZ-34 inherited V8 petrol engine capacity of 115 PS, axles with single-tyre wheels, brake system with drum wheel mechanisms, all-metal cabin, front winch and two fuel tanks with a total capacity of 210 HP The increase in payload and full weight has led to necessity to use the basic units of the powertrain and chassis from the more heavy-duty trucks ZIL. From the ZIL-130 was borrowed single-disc clutch, the truck ZIL-131 - 5-speed gearbox with synchromesh on all levels, except for the first, 2-speed transfer case with disabling the front axle and drive shafts. Drive bridges on both rear Centerpoint suspension on the model of the vehicle ZIL-157 did individual with five карданными ramparts and intermediate support. From the ZIL-157 was also used PTO. One of the few original elements of the GAS-34 were extended spar frame and metal loading platform with wheel niches and inner length of 4100 mm (+800 mm compared with GAZ-66), but the same width (2050 mm) and with the same boards. It was fitted with three longitudinal folding benches on 27 personnel and tent with observation Windows and ventilation valves.