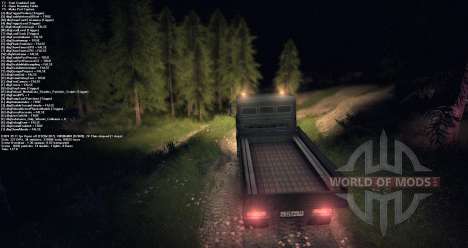 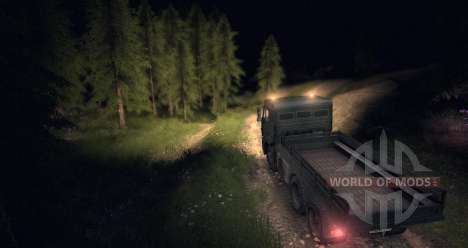 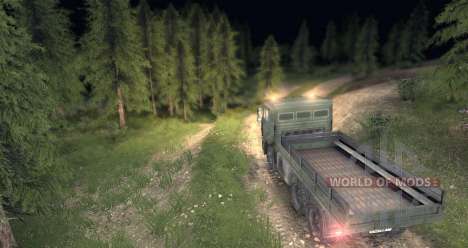 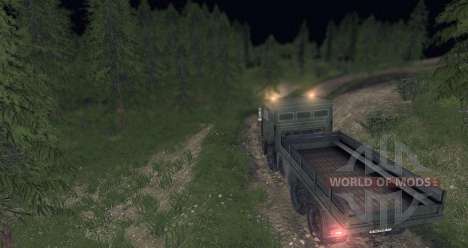 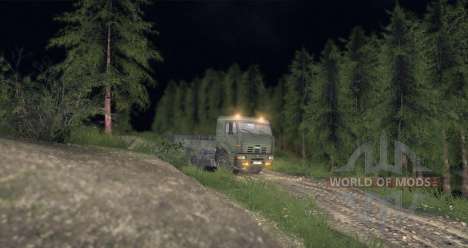 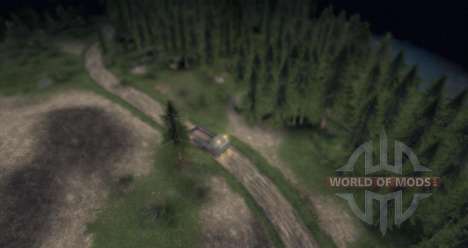 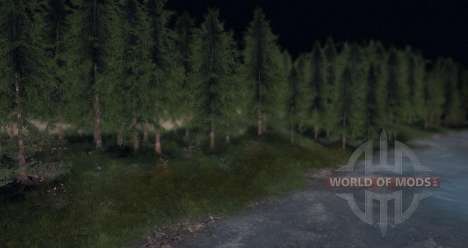 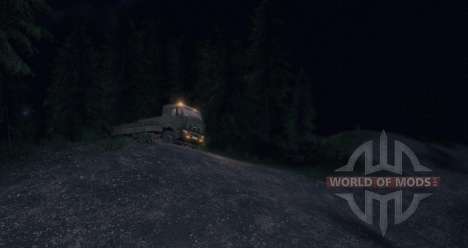 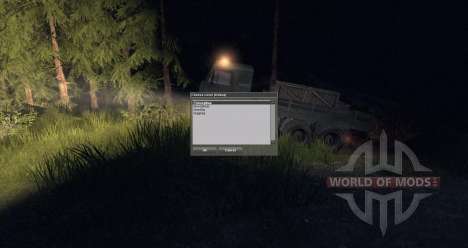 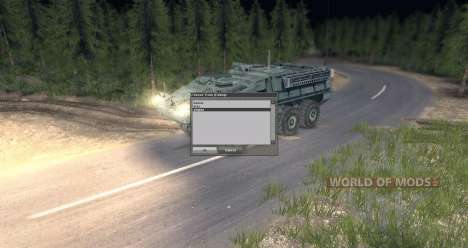 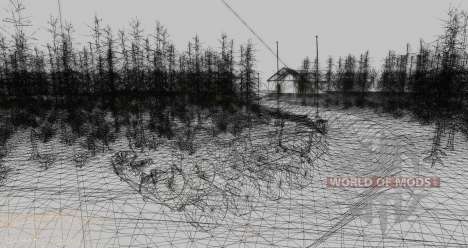 MOD adds to the game:
-free movement of the camera in Spin Tires;
-support for multiple game cards and the possibility of their change during the game;
-change of transport at any place;
-as well as other functionality to test games and car behaviour, which was available in version Spin Tires-Technical Demo from 30/03/2011.

Additional control buttons:
"Ctrl + D"-show or hide the entire list of special commands (press the "Tab" key when the command list is active, see for more information);
"Ctrl + C"-the free movement of the camera using "Shift", "Alt", "Numpad8 ', 2, 4, 6 and right mouse button;
"Crl + N"-select game card (new card must be in the folder "\Media\Levels\" on the game directory);
"Ctrl + T"-use a combination of buttons to change the truck;
"Crl + M"-restart Auto (use if the car overturned);
"Crl + J"-fast switching camera angles shooting camera;
"Ctrl + A" to increase the radius of the light;
"Ctrl +1"-increase the drawing;
"Crl + S-adjust lighting;
"Ctrl + F" to freeze the game process;
"Ctrl + X"-turn off the sound.