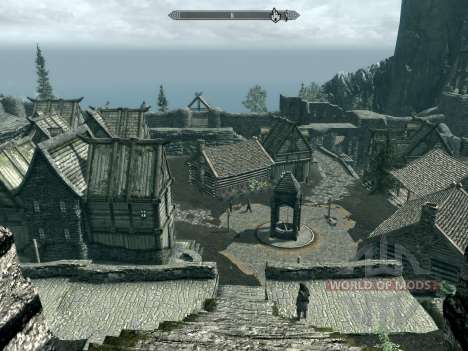 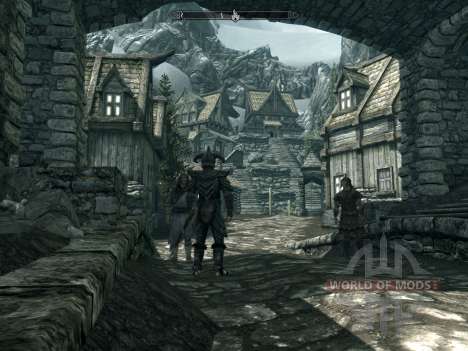 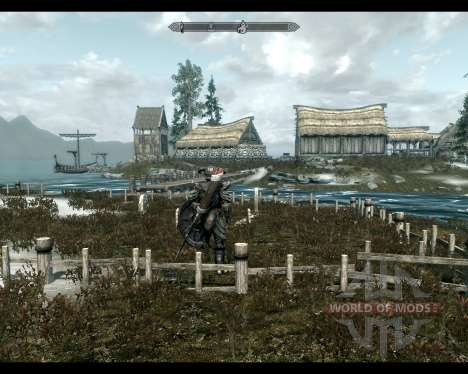 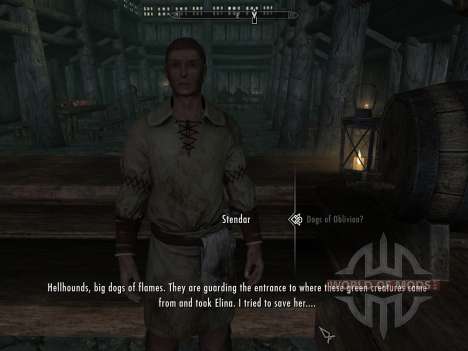 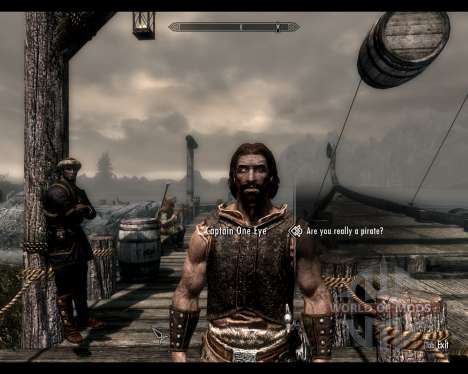 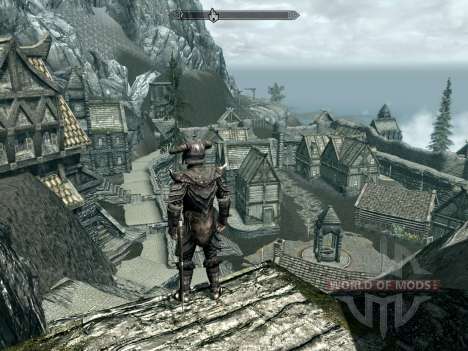 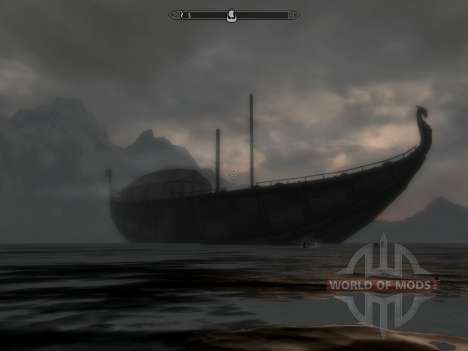 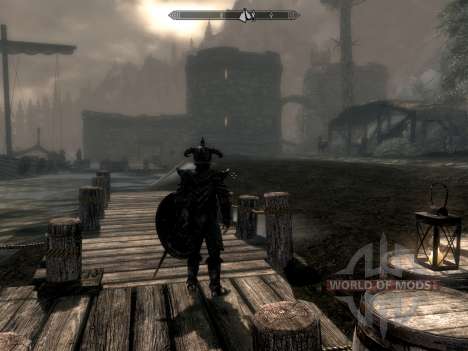 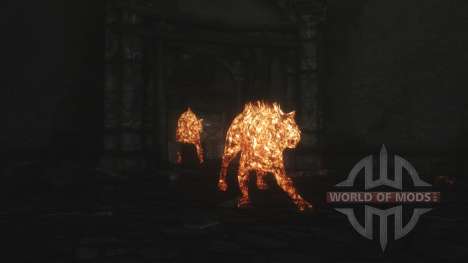 Mod allows you to play in the North West in the lands of the High rock. No teleports, only travel. Please visit Breton city Džehannu, nordskij Haafstad island and a hotel with terrible secrets. In fashion there are two quests, three new creatures, the voice and music of Daggerfolla. Have Fun.

MOD contains:-the city of Džehanna, the high rock (in process)
-the village of Haafstad and quest
-an abandoned ship with the enemy (can be used as a House after killing his chest; the necromancer does not respavnitsâ)
-Bandit Camp
-covered border with High Rock
-Hotel with Dungeon and quest
-three new creatures: Cerberus, a scoundrel and a skeleton guardian
-a small mine
-music from Daggerfolla
-horrible voice acting and bad jokes

IT IS IMPORTANT! You must unlock the border games. To do this, you should provide the skyrim.ini file the line bBorderRegionsEnabled = 0 (anywhere). Or install the mod.