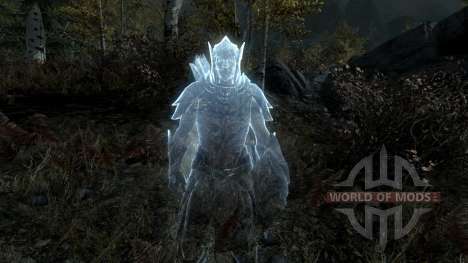 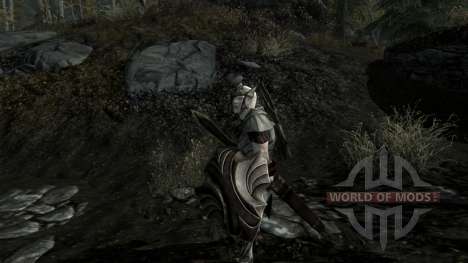 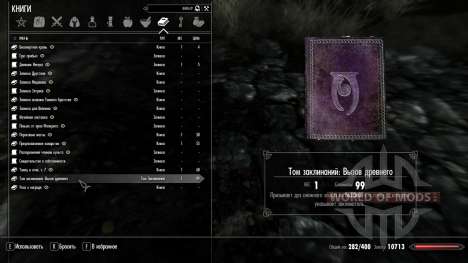 Mod adds the possibility of appeal ancient snow elf. The spell is a talent, so it can be used only once per day, but the elf called forever, so it will not kill. In General, acts as the phantom assassin. To find the book spells can the snow elf near Rifton (map marker, so you can move). Elf is not particularly dangerous, but his Ghost is very good.