Since the release of Fallout 4, and even before, all the gaming community had no doubt that the game quickly turned into a great platform for a variety of modifications. Because it has become almost a tradition for the games of Bethesda Softworks. What brought this wildly popular Oblivion and Skyrim certainly will not be forgotten in Fallout 4.

Mods for Fallout 4, which transforms this already huge and exciting game, into something completely new. Game modifications - this is, perhaps, most fame thing of the games developed on the Creative Engine gameengine. Mods adds weapons, armor, changes the characteristics of the characters or monsters, gives you powerful abilities and much, much more. Some, particularly large and complex modifications, which developed in months or even years, add new locations, new storylines and characters, equipped with professional voice acting. Mod developer's clandestine workshops filled with the clatter of keys and the hum of the cooler, and very soon on our website will be fresh, piping hot, mods for Fallout 4.

We should also highlight the mods that correcting critical bugs of the game or some game elements that seem so unlogical to the author that he decided to fix them himself. And also to share this fix with all other Fallout 4 players. As always, we will closely monitor the appearance of the coolest modifications for Fallout 4 and with the speed of lightning add them to our website. If you are the developer or have found something worthwhile before us, do not hesitate and add the mods by yourselfs. 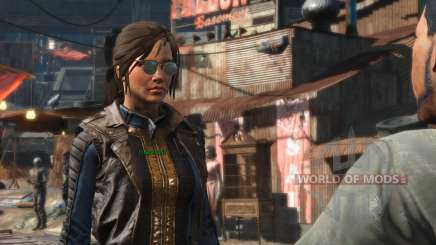 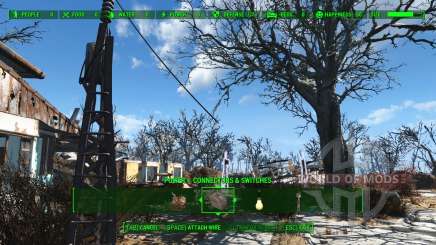 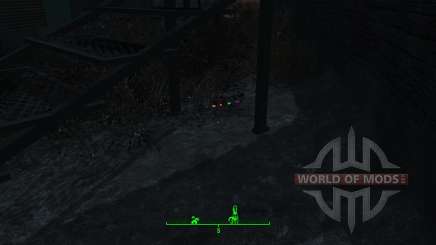 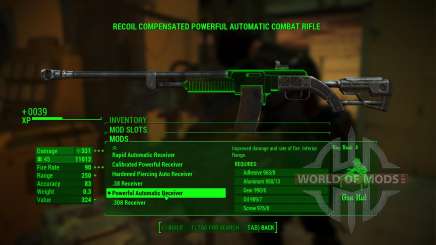 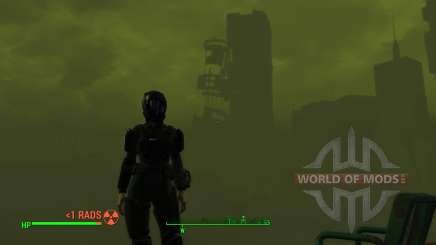 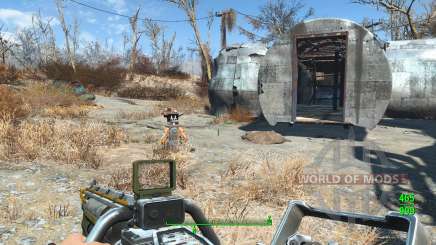 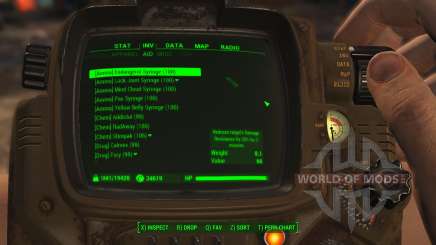 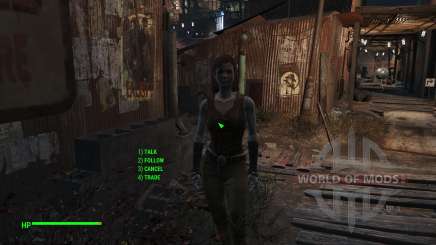 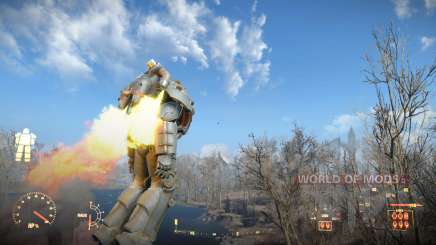 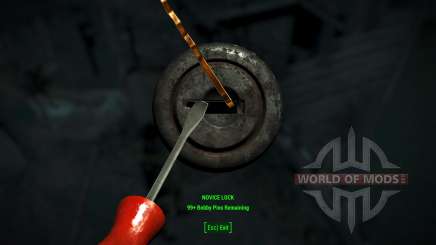 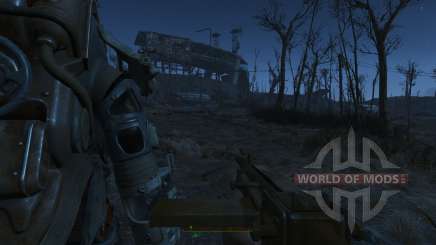 Not hard to guess that download Fallout 4 mods is exactly why you came on this website. Here you can download mods for Fallout 4, and zip Fallout 4 mods. Rest assured, on this page you will always find the freshest and coolest Fallout 4 mods.
↑