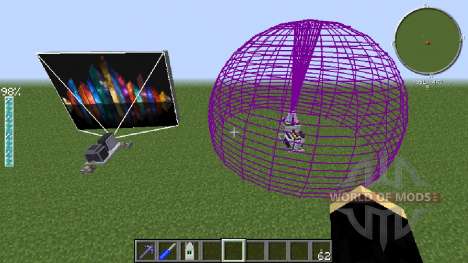 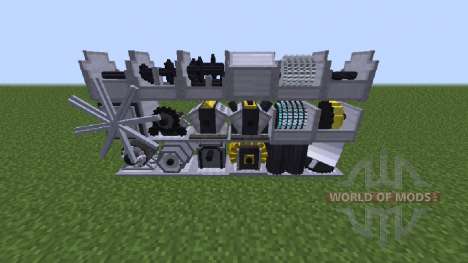 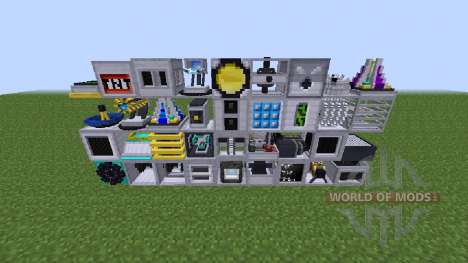 RotaryCraft-this is a huge mod that doesn't add any new ores. It makes the game a lot of new machines, generators, tools and other things. Some of the devices will be able to replace some of the fashion industry, such as IndustrialCraft, BuildCraft, Thermal Expansion, and others.

With this MOD you can enormously expand. You will be able to make bait for the mobs, automate your farm, build a protective field, put a laser turret, increase your resources, make movies, and stuff, stuff, stuff. You can even get a radical breed with all of here under.

"But where Physics?"-you ask. The fact of the matter is that all the machines are fashion, roughly speaking, the šesterenkah, the mechanical energy. And to provide the machine so that it runs properly, you need to take into account many factors.

RotaryCraft is well combined with other modes, such as NetherOres, Mettalurgy, ThaumCraft, Gregtech, and a few have already mentioned.

In fashion there are also machines that simply cannot be done without the other mods.

In addition, when you create the world you will automatically be given a book that describes all the information you need about machines, generators, and more.