Minecraft, developed by Swedish developer, known as Mojang, considered as one of the bests sandbox-games that had been developed by now. Wide opportunities of modifications, which can be compared with such games as Skyrim or GTA 4, plays a big role in this. Of course, even a simple mod setup can cause some problems, especially for young generation of gamers. That`s why the Forge API for Minecraft had been developed. This modification might ensure stable and conflict-free work of modifications for Minecraft.

Large amount of mods for Minecraft already require installed Forge API because most of them had been developed with help of this software. With Forge API players can, for example, connect completely different mods from different developers, without being afraid of any problems with compatibility.

Among other things, Forge API is also an excellent developer tool that makes process of mod creation much easier. Developers can create their mods, without thinking about that their might have some kind of conflicts with already installed mods.

Plus to main functionality, Forge API has an additional. It is the Forge Mod Loader – universal autoloader which, among based capabilities, can also work as a replace of OpitFine mod, though not as effectively.

Setup of the Forge API, by the way, is also quite easy. Just double-click on mod .jar file and follow the instructions. 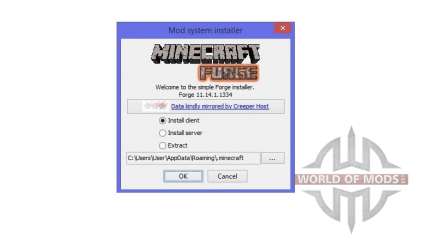 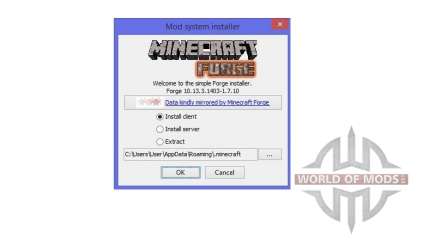 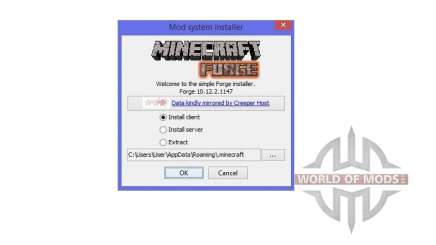 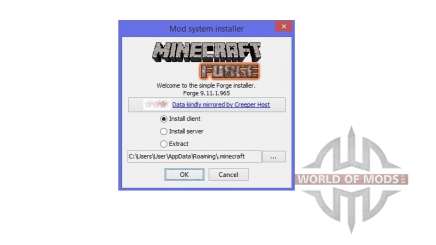 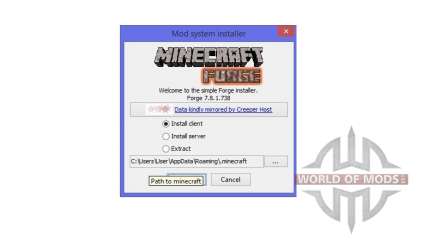 This category is specially created in order that you could effortlessly download Forge API for Minecraft. This is a useful modification will allow you to download and install modifications faster, more convenient and more efficient than ever before. Forge for Minecraft, this is something that should be on any self-respecting player in Minecraft.
↑